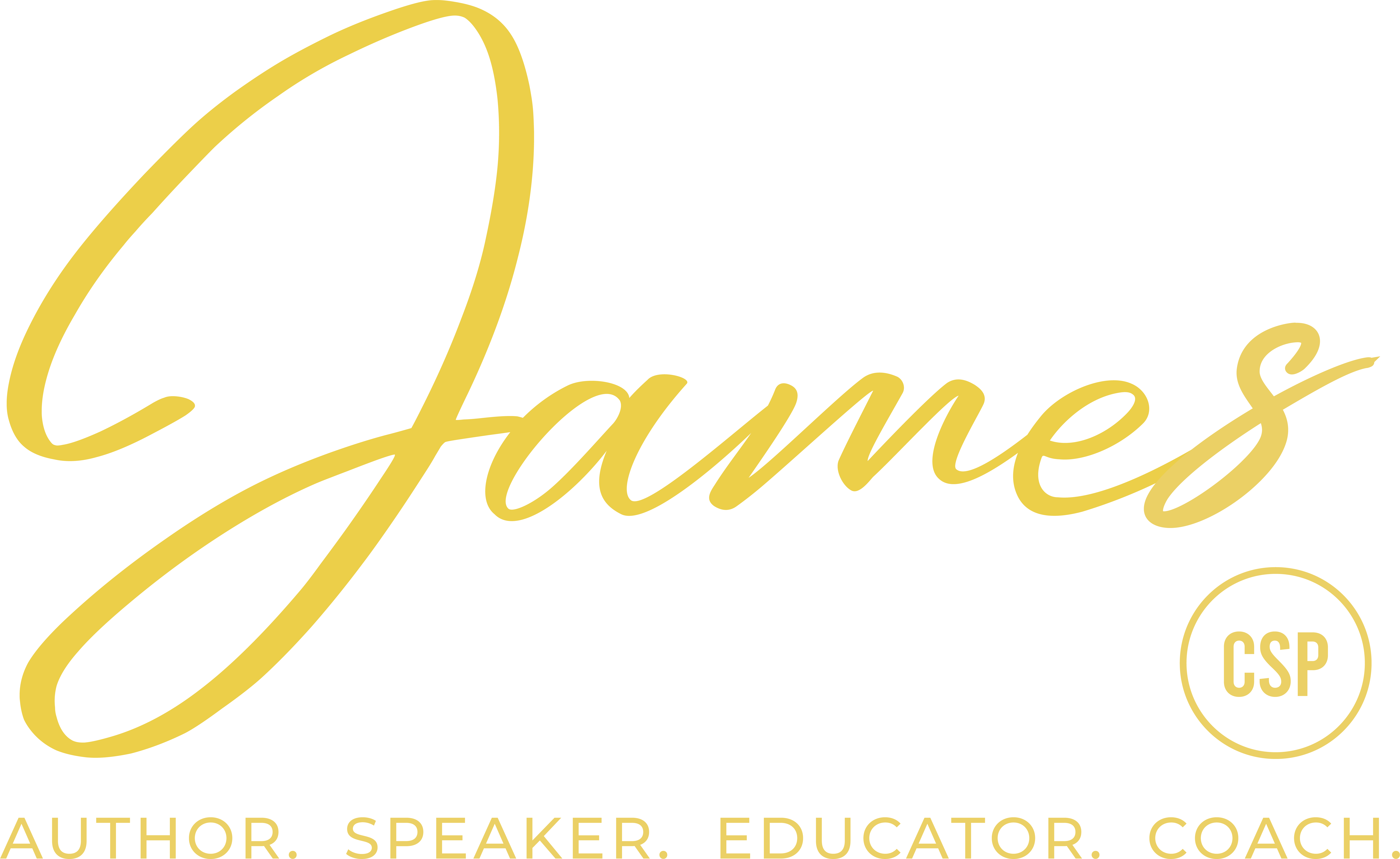 It was a chilly Thursday morning in Philadelphia, March 19th. I arrived at my 8:30 am meeting around eight. Getting there a little early, I thought, would allow time for a little networking and a light breakfast. I had also decided that this would be my first public gathering where I would use my new handshake (i.e., the elbow to elbow touch). The news about the corona virus was trending and many, including me, were becoming apprehensive. By 8:25 am I had taken my seat and was about to check my phone for messages one final time before the meeting started. Two new emails came in. Ironically, two different clients sent emails with similar messages – we are postponing the upcoming session. “Darn!” I thought. Thousands of dollars lost within seconds. Poof, gone! My body attended the rest of the 90-minute, morning meeting but my mind was on my immediate future and what else I was going to lose.

Needless to say over the next week my entire calendar (for my speaking, coaching and training business) went silent. The corona virus pushed the delete button and I doubled over in pain. Yes, it felt like a punch in the gut. For the next several days I hosted a marathon pity party and I was the only person in attendance. No dancing just worrying. Typically positive and optimistic, I was gravely concerned. I have a team of people who work for my organization. Like everyone else I have bills and debt. I have business operating expenses. And I have two sons who are on the autism spectrum with special diets. I certainly was not seeing the light at the end of this dark COVID-19 tunnel.

After another sleepless night I decided that I had to start living what I give. I had to focus on what I had rather than on what I didn’t have. I planned my escape from the victim-prison. I would: 1. Read the books that I had written on mindset and person power; 2. Reach out to my mentors; 3. Call on my Titans (not Titanics); and 4. Begin to reinvent myself and the offerings that we provide. The plan started working. I got my mojo back. My energy and enthusiasm returned. My clients didn’t run back but our conversations began again. I started working on a new book. I planned on a new look for the website. Virtual speaking and training would become my best friend as I worked to design something innovative, disruptive and creative to help organizations thrive during this new normal, I mean new moment. I say moment, rather than normal, because seemingly every day there is something new. I was my old/new JIMPACTing self until Officer Derek Chauvin murdered George Floyd.

Again, I was punched in the gut. Devastated, I hurt all over. I saw me under the officer’s knee for those eight minutes and forty-six seconds. I was mad at the officers who just watched. I was mad at the bystanders who just watched and merely recorded the egregious act. I was mad at society and its racially biased systems that reinforce the belief that black lives don’t matter. And I was mad at myself for not doing anything. Up to that point I would typically discuss what others (e.g., politicians, elected officials, athletes, entertainers and the like) should do – not what I could do. Well those days were coming to an end; Mr. Floyd’s death shook me from head to toe. I had to do something but nothing immediately came to mind. My hesitation centered on my not wanting to lose business or create distance versus closeness amongst my client and friend base. After a long talk with a mentor we figured it out. I would lean on all of my research on authenticity and reinforce my brand of personal power, personal responsibility and accountability to lead discussions on empowerment and equity. I would also be true to myself and what I stand for and not limit my language or edit my thoughts to babysit someone else’s emotions. My next two webcasts would center on healing, encouraging and empowering.

2020 has been some year. I can honestly say that I see a lot clearer than I have in the past. I’m reminded of Anais Nin quote that “We don’t see things as they are we see them as we are”. I have still have plenty of work to do. I will continue to live in authenticity and to see my problems as possibilities and my obstacles as opportunities. I will continue to be an agent of change. I will continue to take care of my head and my heart. And I will keep in mind the notion that “when things go wrong I’m not going with them”. 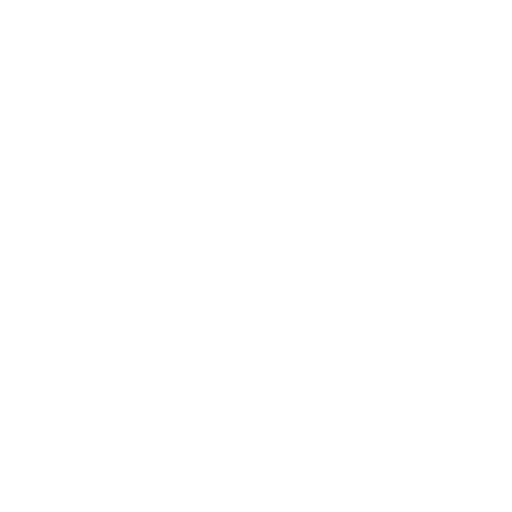